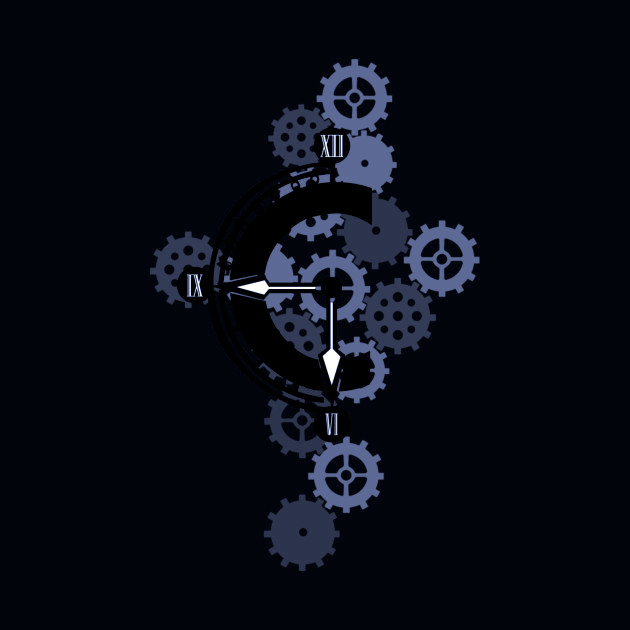 That time-line was different from the original past time-line (Time-travel stuff is very very complicated, you never really know how it fully works, so it's best not to think about it).

He's a very mysterious man. Correct me if I'm wrong, but after he gives you the Ruby Knife, he's not seen again in Antiquity. Not when Zeal falls, or in the Last Village.

Perhaps he found his way back to the present again in the altered time-line?

Again, Time-line and time travel is very complicated, you don't know how it fully works, that's why it's best not to think too much about it.

(edited by Shardsilver)
0
Shardsilver wrote:
Again, Time-line and time travel is very complicated, you don't know how it fully works, that's why it's best not to think too much about it.

I think Melchior was first sent to that mountain (in dark ages) for defying the Queen , warning her about the problems that comes by messing with Lavos, we than save him (but we already knew him in the present) , when Lavos awakes everybody is scattered in different timelines , Melchior goes to Medina (present), we are presented to him some time latter his arrival. Probably in the original timeline we never rescue him, but maybe the other sages or Schala saves him, that goes to stop Lavos and is sent back in time (thus the Melchior we originally saw didn't know about us, just like the king of guardia didn't knew about the Rainbow Shell).
It is just like Magus/Janus coexisting in dark ages... Janus will be sent to the middle ages and becomes the fiend messiah Magus, that tries to summon Lavos to kill it, just to be sent again in a gate to the Dark ages.

a man of mystery he is indeed - i love these weird things that pop out from time to time in this game, that people start wondering about and that noone else has noticed before.

What do you think?